- March 06, 2019
During our short official stay in London in November 2007 after watching the Changing of Guard at the Buckingham Palace on a weekend, we visited the Tower Bridge of London aka London Bridge.

Time and tide waits for none. Time passed very quickly and it was the second weekend during our stay in London. As the weather was too chill we didn't dare to go to visit tourist spots but just strolled in the streets nearby Hotel Marriott in Maida Vale, London, the hotel where we had our accommodation. 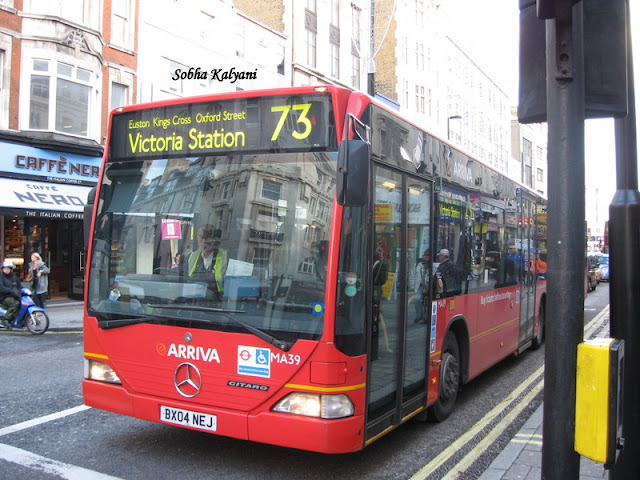 The public transit bus at one of the bus stops. 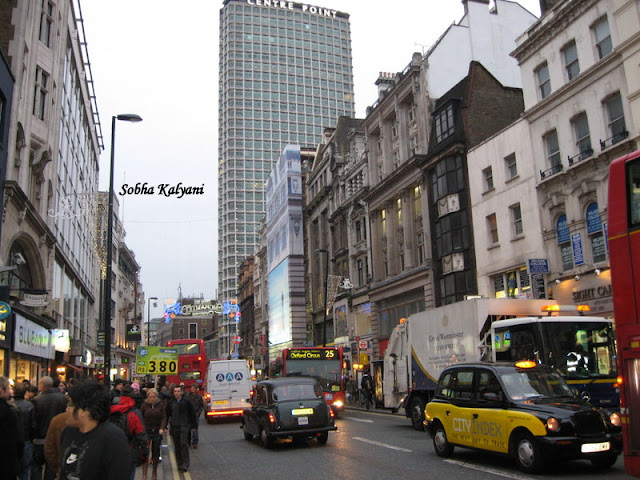 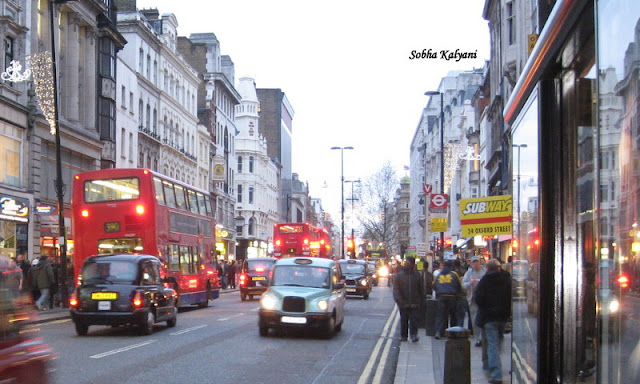 After spending time on London roads, we were back to our hotel room. Our short stay in London came to an end and we were to leave the next day early in the morning. We quickly packed up our belongings and went to sleep early. The next day at around 4.30 a.m we check-out from the hotel, took a cab and reached Terminal 5 of London Heathrow Airport which is one of the wonderful airports in the world. After spending some time in the Heathrew Airport, taking clicks, sipping hot cup of coffee at Starbucks, we boarded the flight bound to Hyderabad. We were back home with full of memories of our short trip to London.
City Walk Europe London Tourist Places