Who Am I ? Quiz on Animals for Kids || Animal Quiz Fun Activity for Chil... 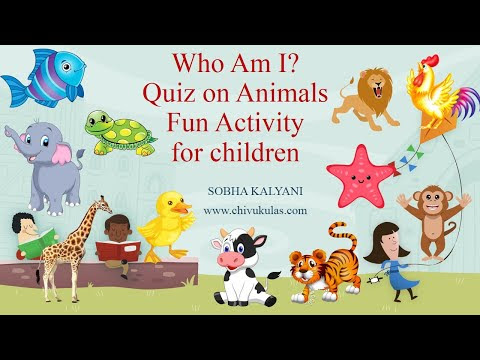 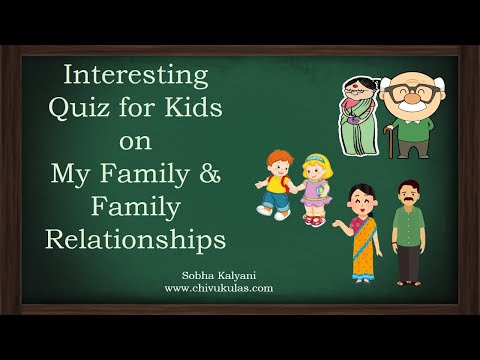 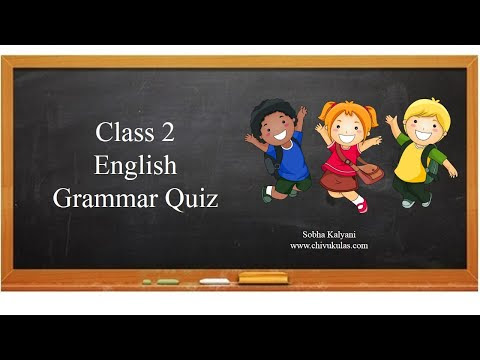 - September 27, 2021
In which century Delhi became an important city? Ans. 12th century Which rulers made Delhi the first capital of their kingdom? Ans. Tomara Rajputs To which dynasty did the Tomaras belong? Rajputs Name the important ruler of the Tomara Rajputs? Ans. Ananga Pala During which period Ananga Pala ruled over Delhi? Ans. 1130 - 1145 CE Who defeated the Tomara Rajputs in the middle of the 12th century? Ans. Chauhans (also referred to as Chahamanas) of Ajmer. During which period the Chauhans ruled over Delhi? Ans. 1165 - 1192 CE Who was the important Chauhan ruler? Ans. Prithviraj Chauhan During which period Prithviraj Chauhan ruled over Delhi? Ans. 1175 - 1192 CE Under whom did Delhi become an important commercial centre? Ans. Tomaras and Chauhans. What were the coins minted n Delhi, called? Ans. Dehliwal Under whom did Delhi transform into a capital that controlled vast areas of subcontinent? Ans. Delhi
Post a Comment
Continue Reading » 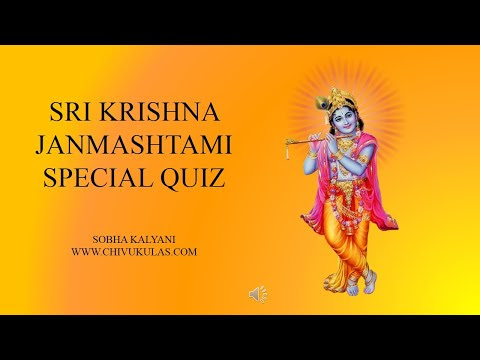 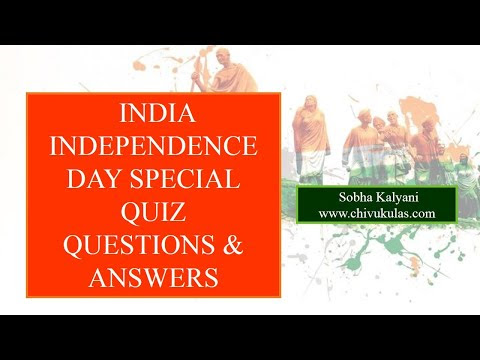 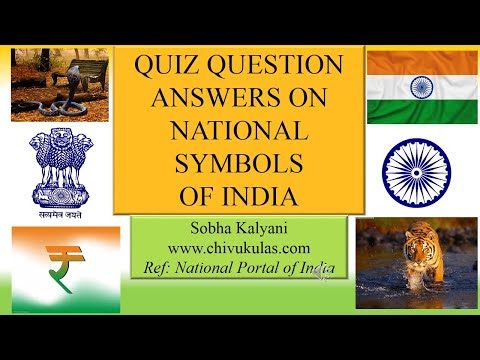