Goa Trip - A Visit To The Magnificent Old Goa Church

- March 16, 2019
During our visit to Goa in December 2018 we visited the Basilica of Bom Jesus in Old Goa. There is ample space for parking in front of the Church and there are also row of shops where tourists can purchase handicrafts, local special food items like cashew, kokum - special juice of Goa / Konkan region and many more.

Old Goa is a famous for its 16th century European style churches. Old Goa / churches of Old Goa is / are one of the World Heritage Sites. It attracts large number of foreign as well as native tourists mostly due to the magnificent churches. 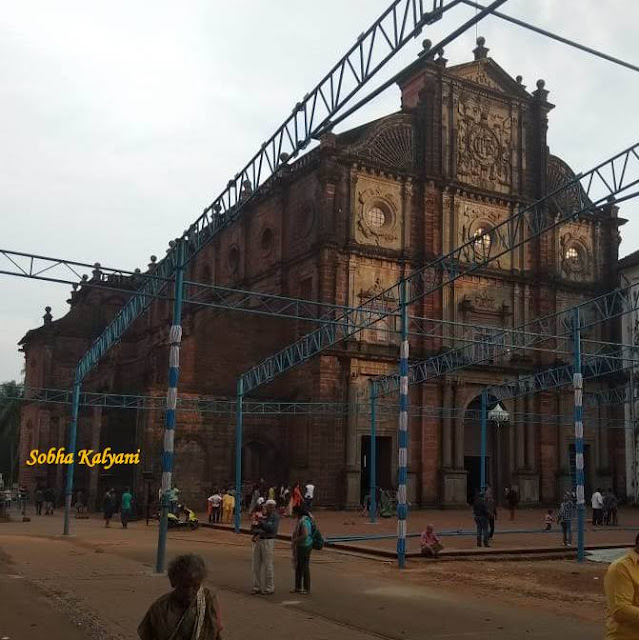 The church is a 16th century structure built in Baroque architectural style. It is one of it's kind monument in Goa. The church has historical significance and architectural uniqueness due to which it attracts large number of tourists, both Christians and non-Christians. Basilica has the mortal remains of St. Francis Xavier. 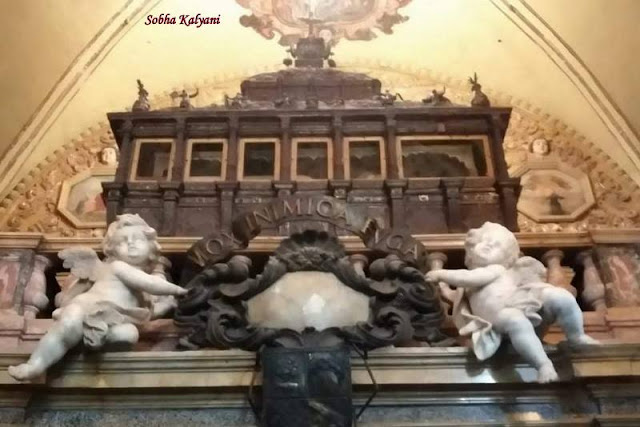 And relics of St.Francis Xavier 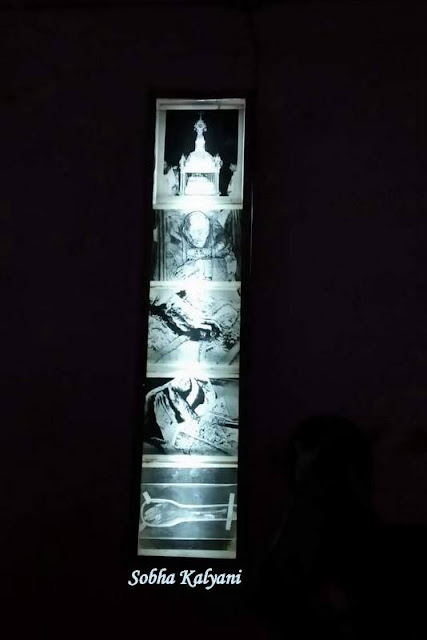 Our visit to this Old Church was in December when the church wore a festive look with the life style images / statuettes depicting the birth of Jesus in the courtyard. Though we took these pics, I am not sure whether these are permanent or are just displayed during Christmas time. 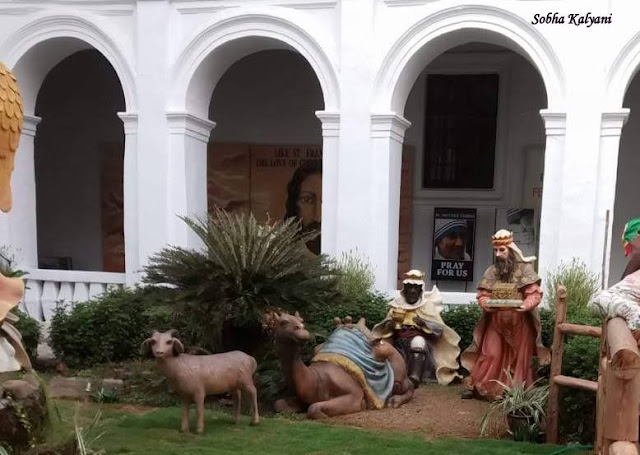 This is one of the most visited churches in Goa / India which is worth a visit.
Goa Tourist Places