My memorable Visit To The Historical Jallianwala Bagh In Amritsar, Punjab 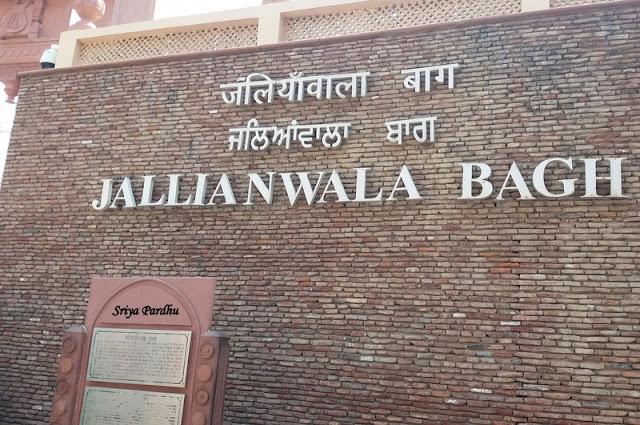 The historical site of Jallianwala Bagh in Amritsar needs no description. It is the site where thousands of Indians who were peacefully protesting against the British rule were brutally massacred by the British soldiers under the command of General Dyer.

During our family trip to the North last summer, we were thrilled to visit this historical site. As our stay was in a hotel, we refreshed ourselves and reached the site in a cab. It is located in Golden Temple Rd and is daily open for visitors from 6.30 a.m to 7.30 p.m. Entry is free for the visitors. 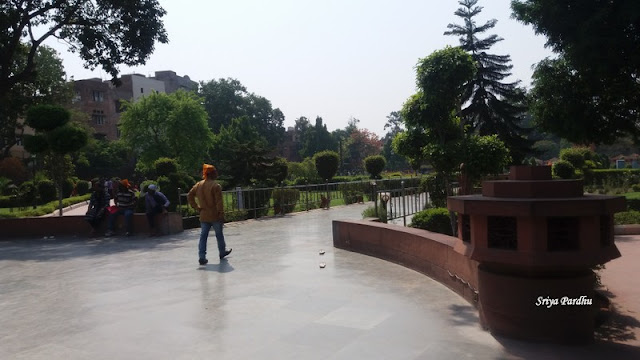 As it was vacation time, the public garden was heavily crowded with visitors in spite of the scorching heat. After getting through the narrow entrance, we entered into the garden and the memorial. This was the large open space before the tragic massacre. On entering inside you can see the huge stone structure which is the war memorial. 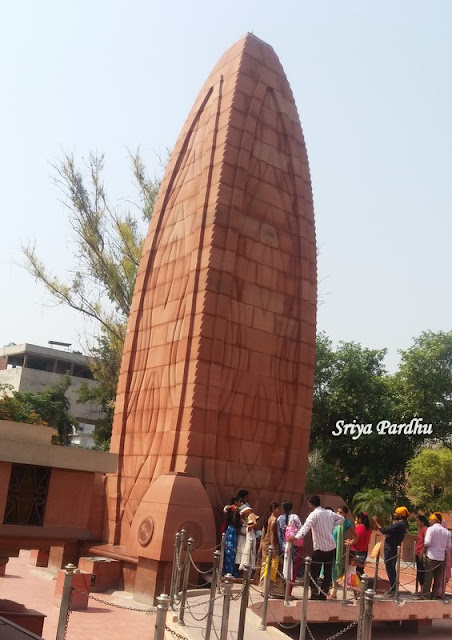 And at a short distance from the entrance there is the 'Amar Jyothi' - the continuous flame lit in the memory of those innocent ones who lost their lives in the massacre. 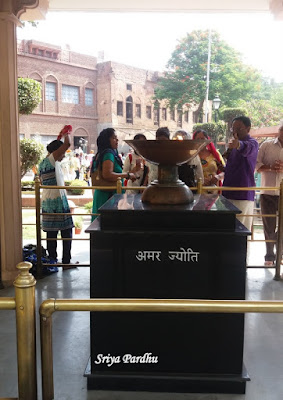 We could see / read the incidents on the boards 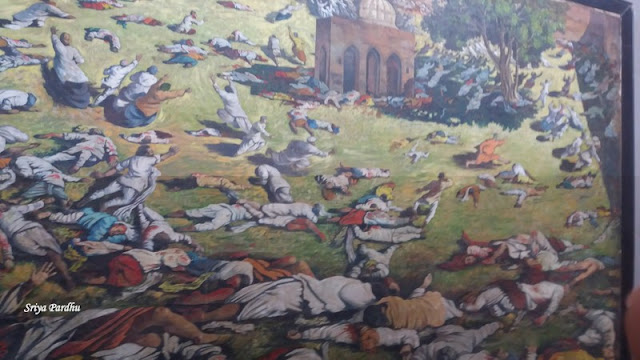 We had a strange feeling on seeing the well into which many innocent Indians including children jumped to save their lives. 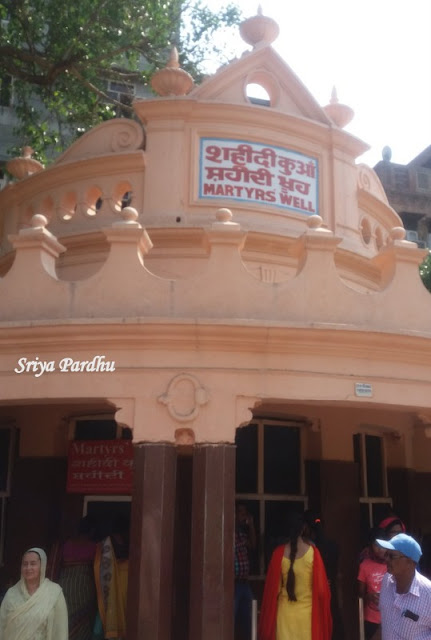 In the picture below, the opening of the well can be seen. 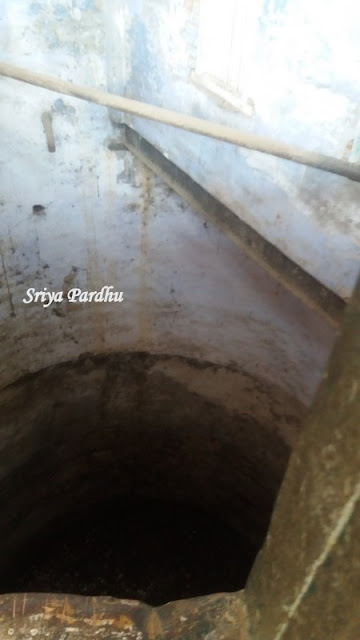 After walking in the hot weather, we came to the spot where from the firing was made. 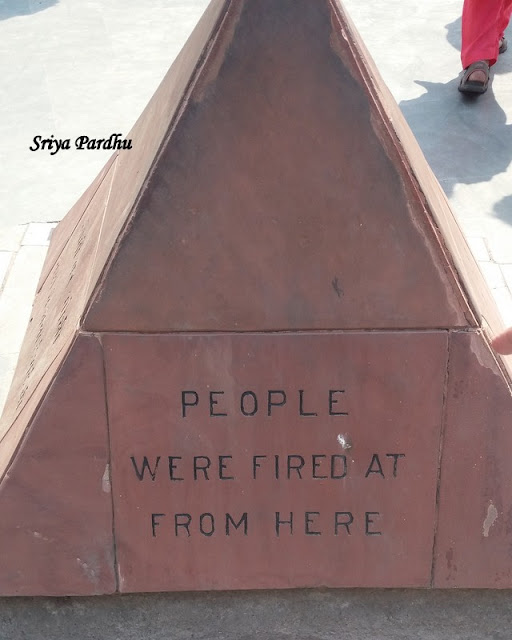 In the centre of the garden, you can see the brick walls with bullet marks on them that are marked in clearly visible white rectangles. 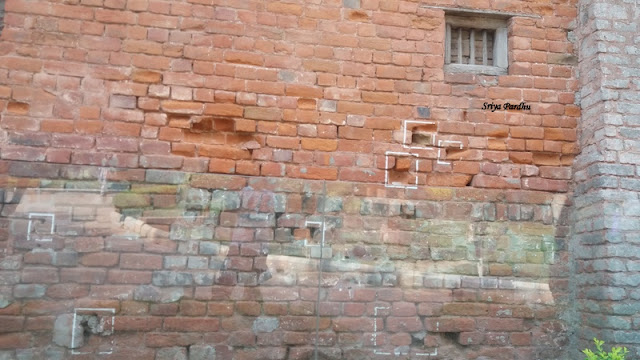 We read the incident in our school textbooks in the classroom which is something different. But visiting the site, going round the sites of historical importance and directly viewing the well into which the innocent ones jumped brings patriotic feeling in every Indian.

From here we walked into the small picture gallery where we could see the paintings of different incidents of the tragedy. It was so touchy on seeing the pictures of different scenes depicting the tragic incidence. We felt like re-reading the historical event which brought tears into our ears.

It was so touching when we thought of the pain / sorrow / tragedy of thousands of peaceful protesters on Punjabi's New Year's day on April 13, 1919.

A memorable visit to this historical public garden, Jallianwala Bagh, brings tears into the eyes of the visitors on knowing about the terrible tragic incident when thousands of innocent / peaceful protesters were thoughtlessly fired at, by the British soldiers.

After going round the bagh, we felt as if we are turning the pages of our history book. I couldn't stop myself saying.