Goa is the smallest state (area wise) of the Indian Union. It is one of the most popular places and one of the top tourist attractions in India for its beautiful beaches. In fact, Goa has become synonymous with beaches. The state lies in the Konkan region in the west coast of India. It lies in between the states of Maharashtra and Karnataka. Konkani is the official language of the state, however a majority of the local people speak English and Hindi.

Panaji (Panjim) is the state capital and Vasco (aka Vasco Da Gama) is the largest city of the state. The state was under Portuguese rule for nearly four and half centuries before it was annexed by India in 1961. There are number of ancient Portuguese establishments in the state that speak volumes about the history of the place.

Goa is one of the top tourist attractions of India with a good number of foreign as well as native tourists who visit the beautiful, sandy, serene beaches for relaxation, for water sports / activities , to watch the beauty of sun set in the Arabian Sea and to immerse themselves in the active nightlife of the place.

Goa is divided into two districts - North Goa and South Goa. North Goa is famous for its beaches that include Candolim Beach, Calangute Beach, Anjuna Beach, Baga Beach, Sinquerim Beach and many more and tourist spots like Aguada Fort.

Candolim is a small town / village in North Goa and lies to the south of Calangute Beach. The small census town is well known for its beach which is one of the longest beaches of Goa 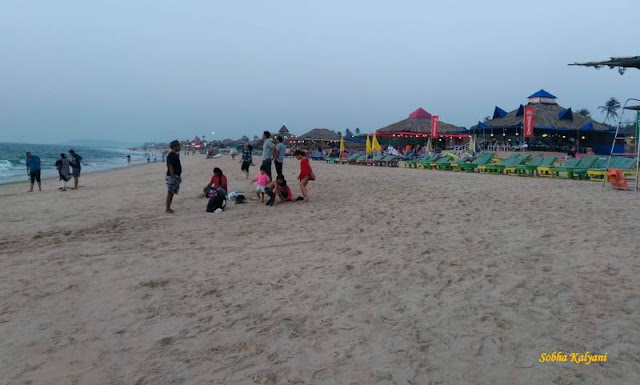 Candolim Beach lies at a distance of 15 Km from Panjim. The beach stretches from Aguada Fort and to Calangute Beach where it merges. The beach front relatively has less commercial activity. It has few restaurants that serve local foods. 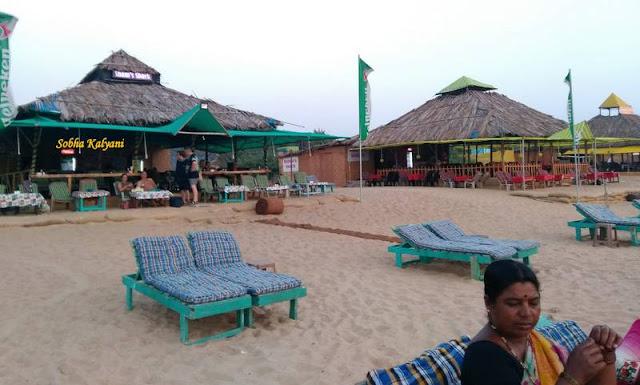 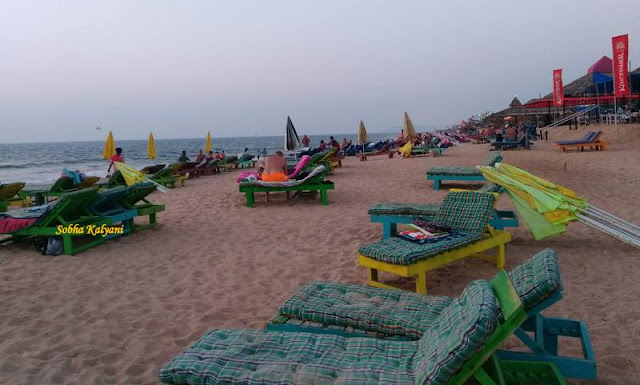 and enjoy the sun set in the Arabian Sea. Goa is in the west coast of India and hence experiences a moderate climate which remains hot and humid through out the year. 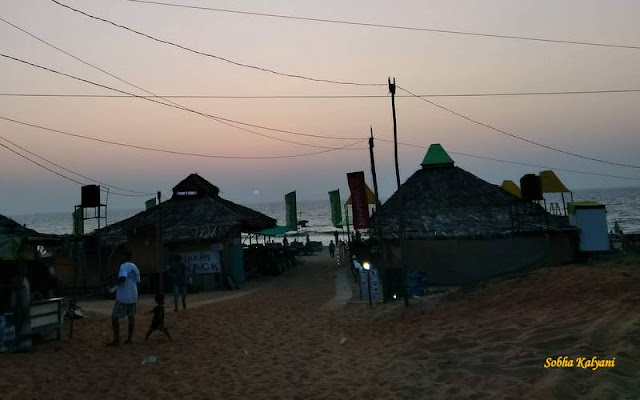 The beach is less congested unlike the other popular beaches of the state and hence provides the best relaxation with no noise. 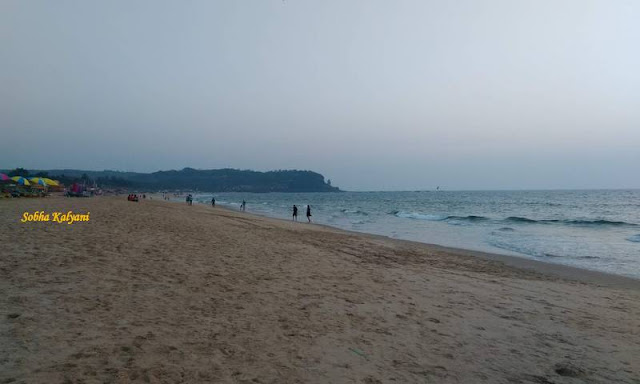 Tourist who wish to have a relaxation can visit this beach and spend some time watching the small waves of the sea. There are few inns near the beach but it is a resort-free beach with no resorts nearby. 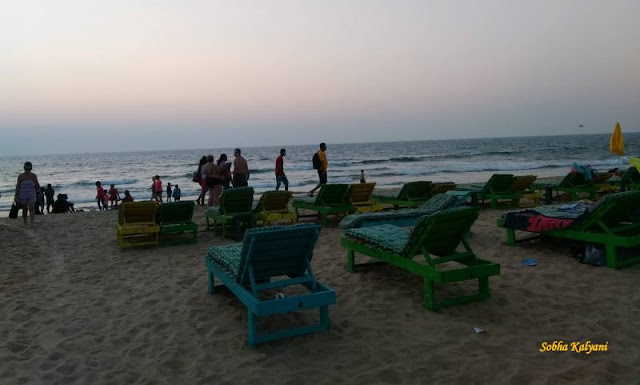 Tourists who want to spend leisure time far from the maddening crowd can spend some time in the evening in the Candolim Beach. Tourists must enjoy the locally available healthy drink of Goa (actually Konkan region) known as the Kokum juice. 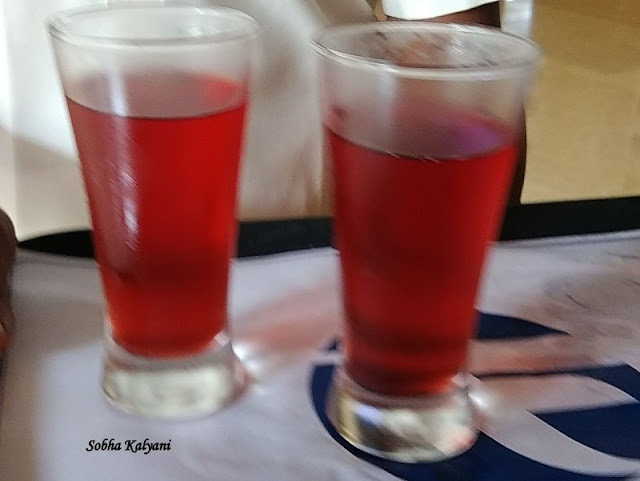 During our visit to Goa in December 2018 and spending a day in sightseeing, we visited this serene beach which was close to the ITC hotel where we stayed for a night.
Goa Tourist Places