A visit to Mukteswar and Kedar Gauri Temples in Bhubaneswar

Bhubaneswar is the capital city of Odisha. It is well connected by air, rail and road ways to different parts of India. The ancient city of Bhubaneswar is popularly known as the City of Temples. Besides the famous Lingaraj temple, there are many more ancient temples in and around the city. Most of these temples depict the excellence of the ancient Odishan temple architecture.

During our Golden Triangle tour to Odisha we had visited the ancient Mukteswar temple in Bhubaneswar. After completing our daily chores in the morning we took an auto-rickshaw from Master Canteen square, near Bhubaneswar Railway Station to Mukteswar temple.

Lord Shiva is known by the name Mukteswara in this temple which literally means 'God of Salvation'. The ancient 10th century CE (Current Era) temple is one of the oldest temples in Odisha and also is one of the main tourist attractions of Bhubaneswar due to its architectural excellence. 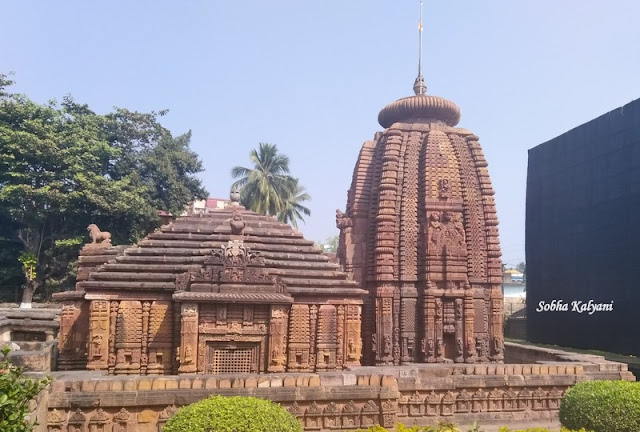 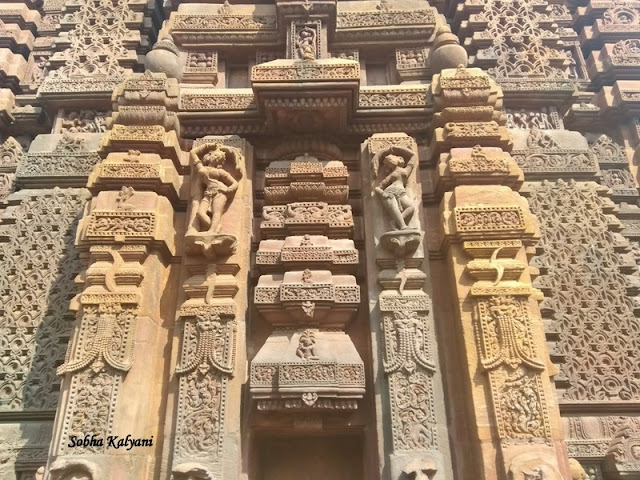 According to the historians the temple is one of the earliest works of the Somavamshi period and was built by Yayati I of the Somavamsha dynasty. The construction of an arch entrance called the 'torana' is a unique of this temple and is not found in any other temples of the region. 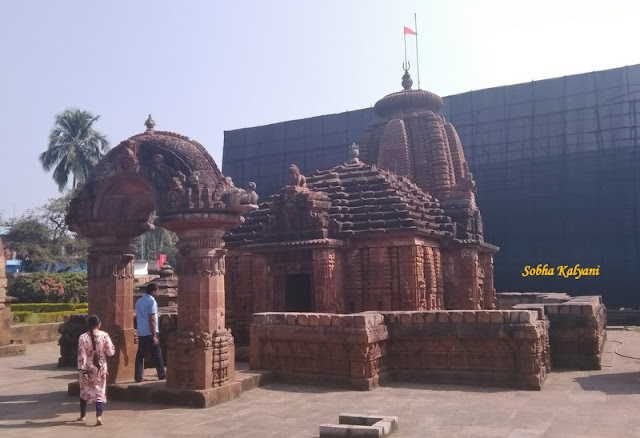 The temple architecture of Mukteswar temple marks the end of the early phase of Odishan temple architecture. Devotees / tourists can walk inside the main temple and just have the darshan of Sri Mukteswar and offer their prayers silently. Unlike other temples, no pujas are performed here. During our visit to this place, I couldn't see any temple priest inside, I think they might be performing the morning puja and then relax.

This is a wonderful place for a good relaxation and for a peace of mind as the temple is not crowded unlike other famous temples in Bhubaneswar. Though the temple is in the heart of the city, yet there is no hustle bustle but there is calmness all around. We spent some time in this temple keenly looking at the fineness with which the ancient Odisha artisans carved / sculpted the structures. We couldn't stop ourselves appreciating the ancient artisans for their perfect sculpting work. 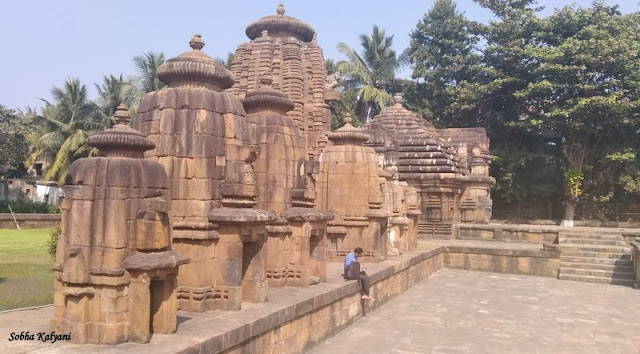 In the temple premises is the half completed temple of Siddheswar and a row of small temples of various gods / goddesses like Ganga, Yamuna etc. Tourists hang around at this serene place taking pics. There is also much of greenery surrounding the temple where tourists relax. This is one of the must-visit temples in Bhubaneswar for the architecture-lovers. 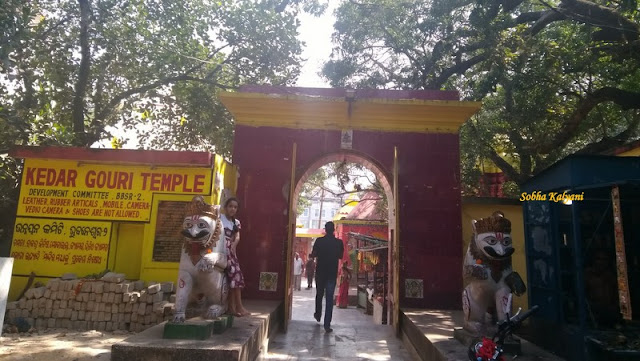 On entering inside the premises of the temple complex, there is the shrine of Kedareswara to the left the outer walls of which are painted in white. We entered inside the temple and offered our prayers to Kedareswar. It a bit in primitive style with dim lighting and not so clean surroundings inside the main. 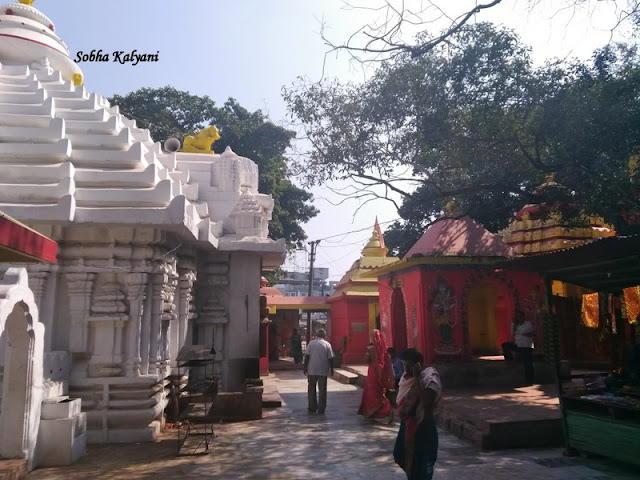 And I really feel sorry to mention that even the priests in the temple don't look hygienic but stink lightly. And as you walk straight after entering, there is a shrine of Hanuman where devotees light the lamps. And to the right the shrine painted in yellow and orange is the shrine of Gauri Devi.

This temple is also in a serene atmosphere and without much crowd. We had spent some time in the temple. It was already lunch time so we proceeded to a South Indian restaurant near Master Canteen. After a not so delicious lunch we were back to our hotel room for a post lunch nap.
Odisha Temples of India Travel